San Michele Castle in Cagliari: an ancient fortress over the hill

San Michele Castle: the fortress that dominates the city of Cagliari

The castle of San Michele situated on the homonymous hill in the outskirts of Cagliari, from which is possible to admire some of the city’s landmarks such as the beach of Poetto, the Sella del Diavolo and the Santa Gilla lagoon.

Just like Rome, Lisbon, Prague and Istanbul, Cagliari was built on seven hills, and the castle of San Michele is on the highest one, 120 metres above sea level.

The castle of San Michele is considered one of the most important monuments of Casteddu. It was built during the Judicate period to defend Santa Igia, the capital of the Judicate of Cagliari from the ninth century to 1258.

The quadrangular structure, made of limestone from the quarries of Bonaria, originally had four large angular towers, of which currently only three remain connected by partly ruined walls.  The two towers to the north-east and south-east are the oldest part of the building, constructed with perfectly squared ashlars, while the south-west tower, erected later, was built with a more coarse masonry technique and mixed stone.

On the western side of the castle, there are left two side-by-side entrances that correspond to the oratory of San Michele Arcangelo, the chapel with two naves. The fortress surrounded by a deep, wide moat was accessed by using a drawbridge of which there are traces in the grooves near one of the entrances.

The fifteenth century is the most documented period of the castle of San Michele’s history when the building was home of the Carroz, or Carròs, a noble and ancient family of Germanic descent from Valencia.

Later, it was abandoned and then used as a lazaret during the plague epidemic that struck Sardinia in the second half of the seventeenth century before being fortified again during the French attacks of the seventeenth and eighteenth centuries. In the nineteenth century, after being used as barracks, the castle was deleted from the list of fortifications and sold to the Marquis Roberti of San Tommaso who had the fortress restored and reforested part of the hill with Aleppo pine trees.

In the twentieth century, the building was used by the Navy and also used during the Second World War, then in the seventies, it was declassified until it passed to the State and the Municipality that from 1985 promoted an F.I.O. intervention (Employment Investment Fund).

The castle of San Michele is now open to the public since 2001 and is a multipurpose art centre since 2005, hosting some of the most important artistic events in Sardinia. 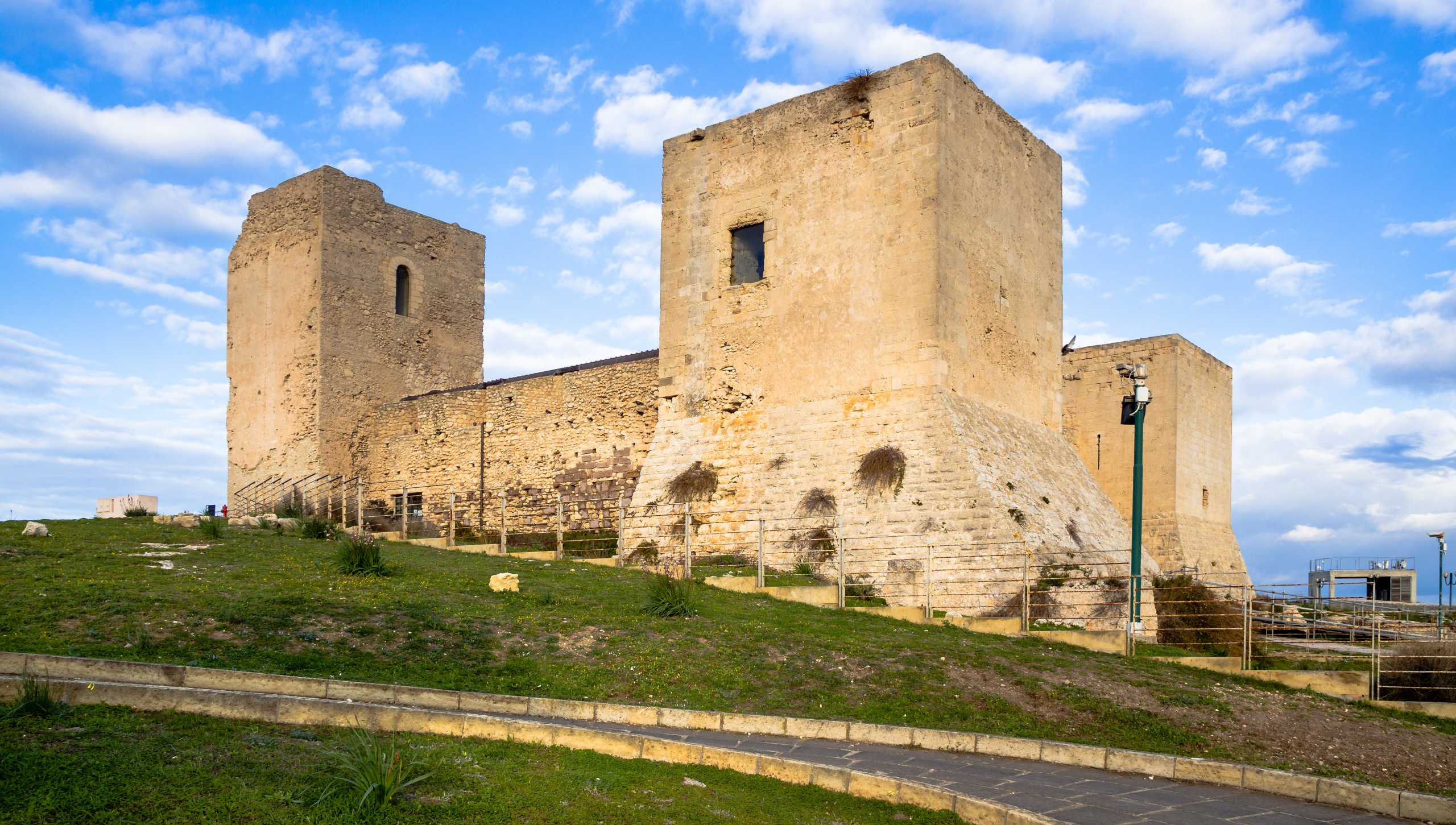 Castle of San Michele: the ghost of Countess Violante Carros

After the Aragonese conquested Sardinia during the first half of the fourteenth century, the castle of San Michele was given as a fief by King James II of Aragon, known as “The Just”, to the noble Berengario Carros who, as reported in the archive documents, stripped even the church of San Saturnino in Cagliari to embellish the residence.

The castle, nicknamed Bonvehì, or “good view” after the splendid panorama, became one of the most luxurious residences in Sardinia and hosted, in addition to the members of the Carros family, even the evildoers to whom Berengario granted asylum. The fortress was therefore a refuge for those “bravi” as described by Manzoni, who could enjoy the protection of the feudal lord in exchange for loyalty to the noble family.

The last member of the Carros who lived in San Michele was the unfortunate Violante who went down in history as the “bloody countess”.

The life of Violante, who came to the island at a young age to inherit her father’s fief, was studded with a series of tragic events: the loss of her mother when she was just three years old, and the loss of her father who left Violante under the tutelage of the greedy uncle at the age of 13. Later, she had to face the premature death of her two husbands and moreover the one of her two children.

Violante was also forced to defend herself from her family, which tried in every way to steal the precious inheritance of the Carros, and from the discontent of the citizens of Cagliari who did not love her and gave her the name of “bloody countess” after the death of Don Giovanni Castanja di Bonorcili, her chaplain and confessor.

The Countess spent the last years of her life in a cell in the convent of San Francesco di Stampace, where she died alone in 1511 at the age of 42. Violante was buried in a sarcophagus outside the church and found at the beginning of the twentieth century. Today, the tomb is kept at the cemetery of Decimomannu while, according to legend, the ghost of Countess Violante wanders in the castle of San Michele seeking peace. 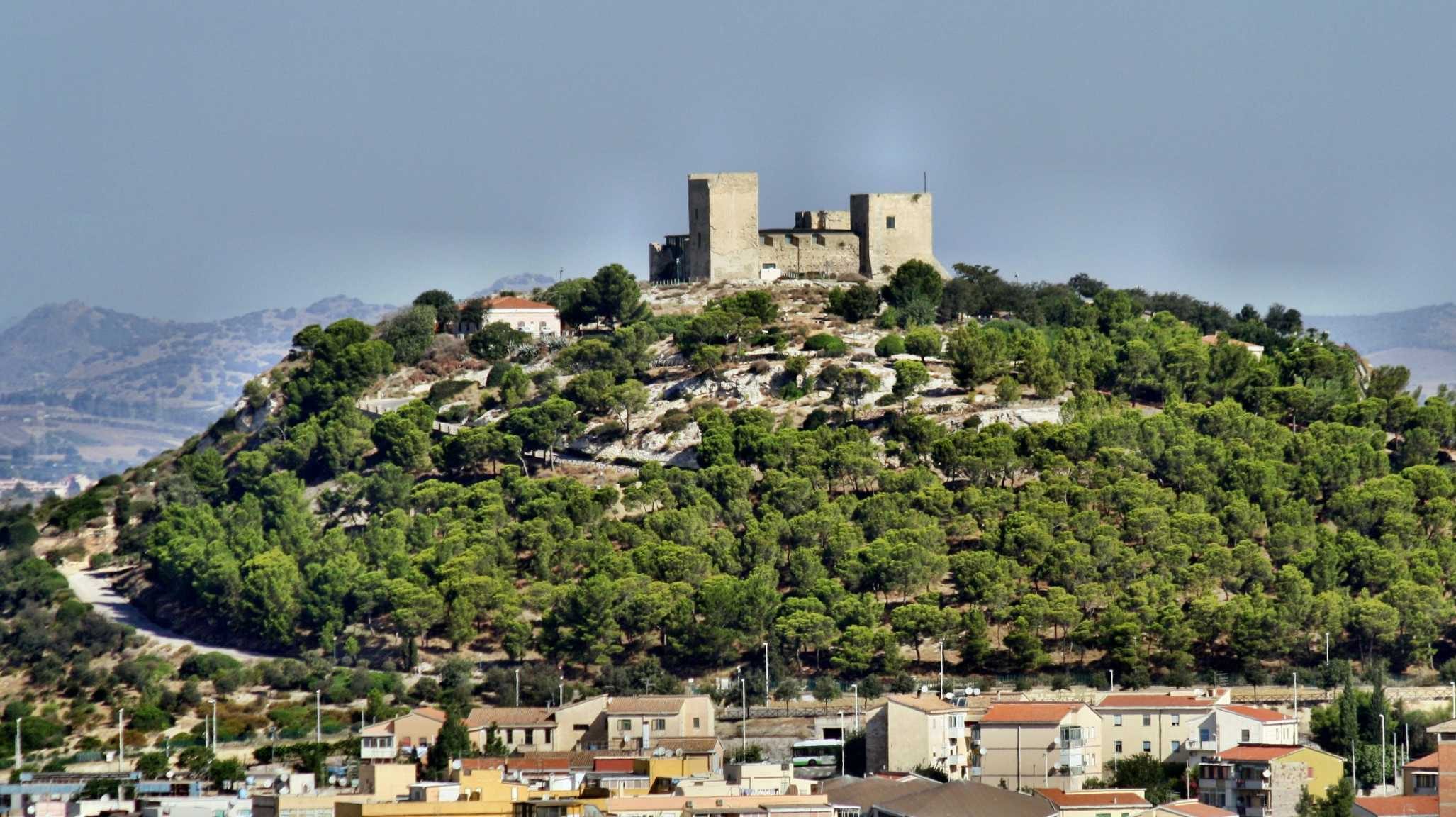 Castle of San Michele: timetables, tickets and how to reach it

The Castle of San Michele is located in the Is Mirrionis district and can be reached by public transport CTM line 5/11 (terminus Parco San Michele).

It is possible to buy tickets online by visiting the website of the Consortium Camù (www.consorziocamu.it) that manages the Municipal Centre of Art and Culture of the Castle of San Michele. Admission to the exhibitions is restricted to a maximum of 10 visitors per hour.

The full price of the ticket is 3 € while the cost of the reduced ticket, for those over 65 and students with ID, is 2 €. For children up to 7 years and disabled people, admission is free.

Here are the opening hours:

Closed on Saturdays, Sundays and holidays.